We have temporarily suspended all deliveries to Europe, Ireland & Northern Ireland. Check our blog for further info. 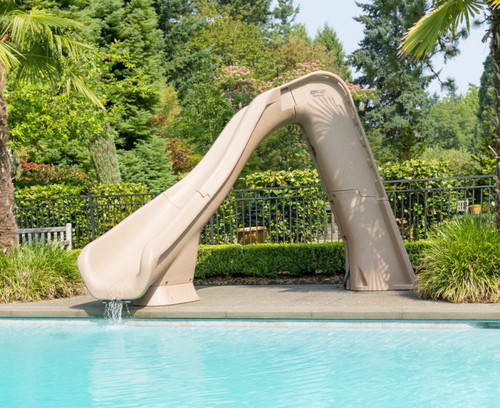 Available in either right or left curves and in 2 colours.