We have suspended all deliveries to Europe and Southern Ireland. Check our blog for further info. 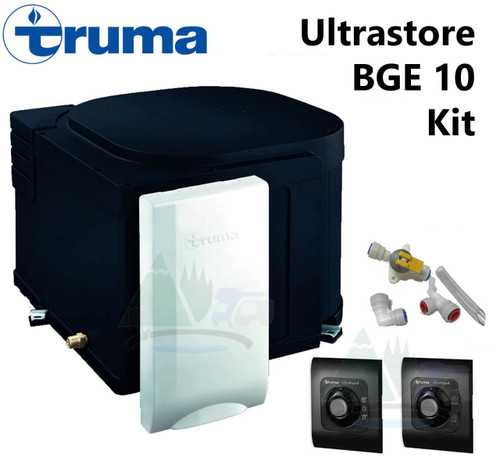 A quick and easy solution for providing luxuriously warm water whilst you’re out enjoying holidays in your caravan, campervan or motorhome, the Truma Ultrastore BGE 10 Gas & Electric Caravan 10L Water Heater heats up water fast and also comes with a handy control switch so that you can easily adjust water temperature to your ideal temperature.